I have had many business partners in the last 25 years. Some of those relationships were phenomenal and others were less than ideal. In fact, some of the partnerships were down right awful!

There’s no doubt that trials and tribulations make us stronger and wiser. But if you’re like me, you’d rather learn from someone else’s mistakes, when you can, than have to learn good lessons through bad experiences. For this reason, we want to share with you what everyone should know before considering a partnership.

Just like in marriage, most people tend to look through rose-colored glasses at the beginning of their business partnerships. Oftentimes, the red flags are missed or ignored all together. A staggering 80% of all Business Partnerships ultimately fail, according to an article by entrepreneur.com. So, it would be wise to consider anything and everything that could go wrong, and protect yourself legally for the worst-case scenario. Think of it as a business partnership prenup – Hope for the Best, but Plan for the Worst!

To help you avoid learning this lesson the hard way, I’d like to pull from an old partnership of mine. Upon entering into the relationship, I had no idea the difficulties that lie ahead. There is a saying that time will either promote you or expose you. Sometimes red flags warrant further questioning or prompt you to walk away all together, and sometimes behaviors are only exposed over a period of time. Time did not promote that partner, it only exposed him as a con artist. My rose-colored glasses were swiftly knocked right off my face! While I was fortunate to catch him breaking every rule in the book within a couple of months, the damage was already done. I was left to clean up the mess, deal with the stress, pay the price and rebuild my reputation.

You better believe at this point I was wishing I had read the signs better! If you understand basic accounting practices, you know recording payables but never actually paying the vendors, is one giant RED FLAG! Or, how about NOT recording some payables for 9 months and then having liens filed against a property. Also, claiming work was done to a property that wasn’t. Yep, BIG WAVING RED FLAG!  Having a partner who is deceitful will cause you serious financial, emotional, and professional damage.

Investment strategy differences between partners can also create unpleasant situations. One such example would be having a partner who does not want to sell, even though you want or need to sell. This can be a significant problem if you have not considered and covered these types of “What Ifs” in writing, before forging ahead in your partnership.

So, when establishing or considering a partnership, make sure you have your eyes open. Trade those rose-colored glasses for high-powered, bifocal, transition lenses. You need to see your potential partner clearly and upfront. Trust me, letting things slide or ignoring red flags is NOT worth it and, in partnerships, crossing that bridge when you get to it is often too late. Always plan for the unexpected and put together a detailed agreement in writing, even when things all seem like a bed of roses! You need to assume everything will go south with the partnership and proactively address all of the possible scenarios. Remember: PRENUP.

Don’t know where to start or looking for NEXT STEPS to become a successful Apartment Investor? Sign up for a discovery call and let us provide insight on what your next steps should be and how you can get started or go bigger investing in apartments.
Learn More
Share on facebook
Share on twitter
Share on linkedin
Share on email Mark Kenney is a seasoned real estate investor, entrepreneur and founder of Think Multifamily. Mark started his real estate career over 25 years ago and has extensive experience in property valuation, acquisition, and operations. He has a passion for helping others succeed in the multifamily arena. 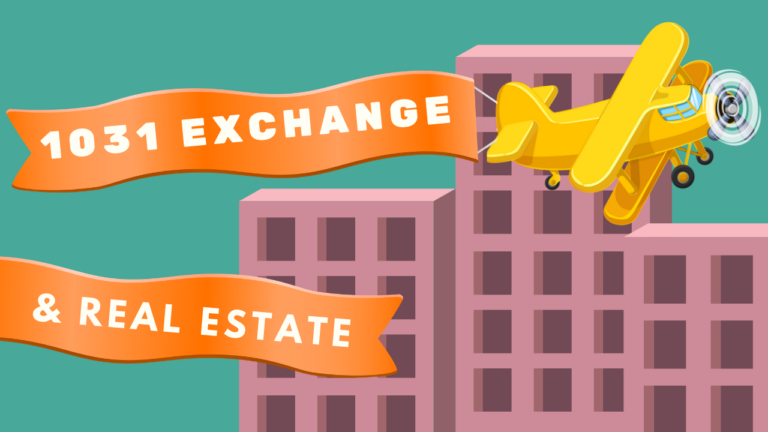 Multifamily Investors Are Cutting Their Tax Burdens To ZERO